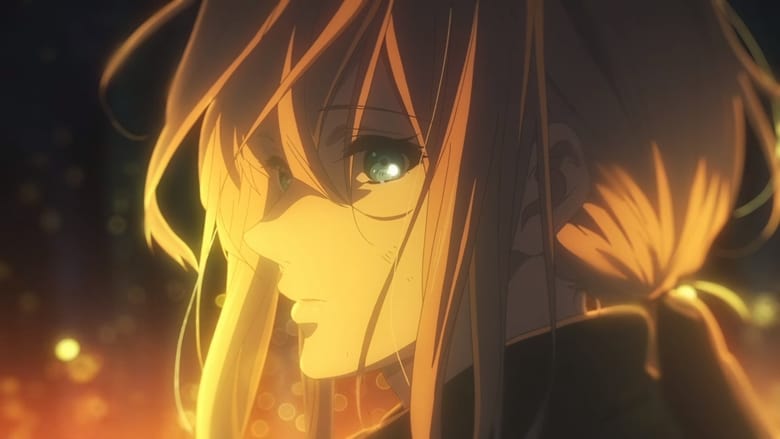 Violet learns that Major Gilbert is listed as missing in action, but his family members think he is dead. Unable to cope, she remembers the war.