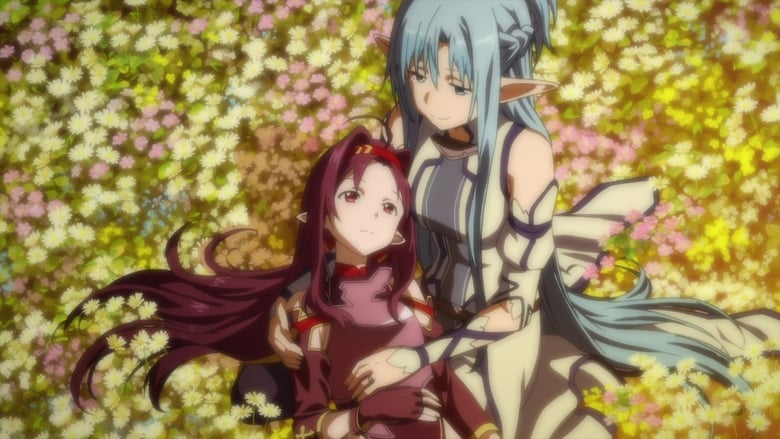 After a guild gathering which lead into a won boss fight and a timeline with background music Asuna comes home and sees that she recieved a message from Yuuki's doctor saying her condition got worse. Asuna immediately runs to her hospital. Arriving there she get's...