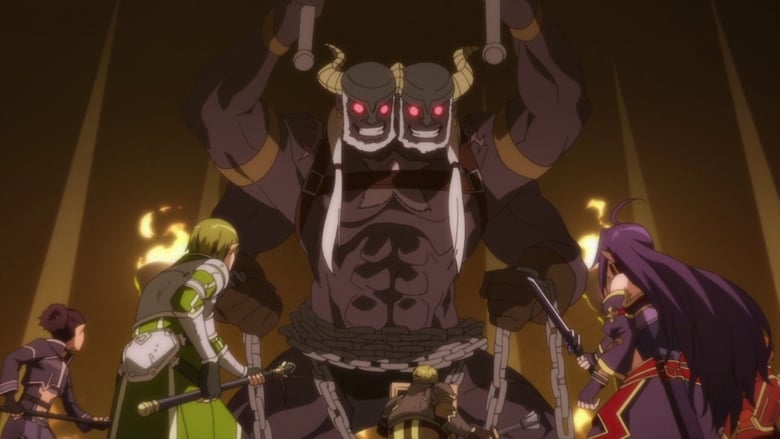 After Kirito blocked the raiding guild's reinforcements, three mages of guild fired multiple magical projectiles at him. However, he used «Deadly Sins» to break all seven projectiles. As the reinforcements got into formation for battle, Kirito told Asuna that he would hold them off for...