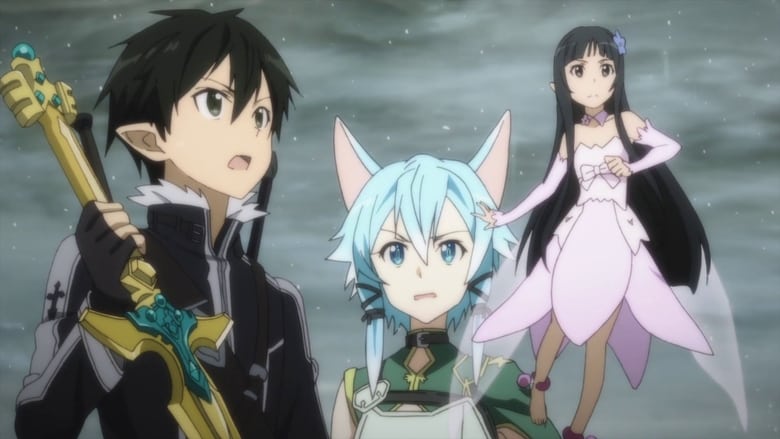 Thrym engages the group in battle, and they are supported by Freyja, who overwhelms Thrym with her own attacks. Thrym retaliates by freezing most of the group with an ice breath, then sending them flying backward with a powerful stomp of his foot. Just as...