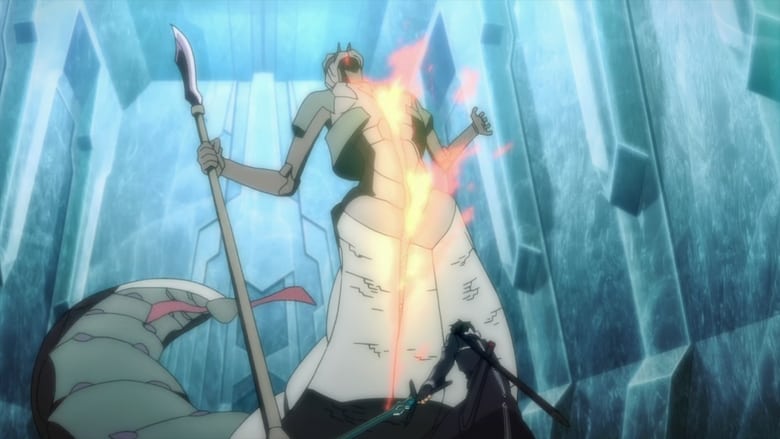 At the entrance to Thrymheim, Yui explains that the quest they were given was created by the Cardinal System's Automatic Quest Generation Function and that if they did not succeed in their quest, a final war event, Ragnarok, would be triggered. Sometime later, at the...