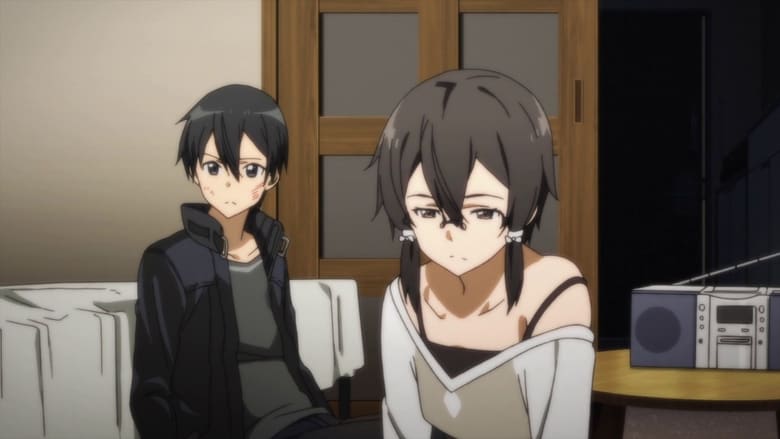 While Kirigaya Kazuto tried to defend himself against Shinkawa Kyouji, he leaves an opening for Kyouji to attempt to inject him with succinylcholine. Instead of running away, Asada Shino returns inside and knocks Kyouji out with a stereo. Shino then checks on Kazuto's condition, but...