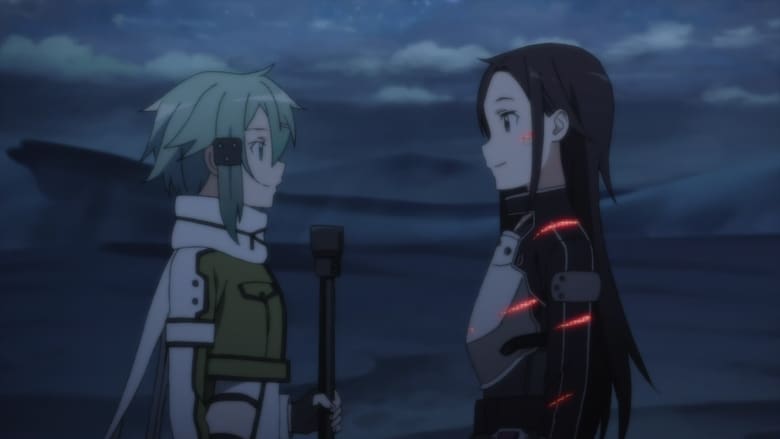 The battle between Death Gun and Kirito begins as the former unleashes a deadly barrage of strikes that greatly weakens Kirito. While they are fighting, Kirito has a flashback to the meeting before the Laughing Coffin raid in Sword Art Online, recalling a strikingly similar...