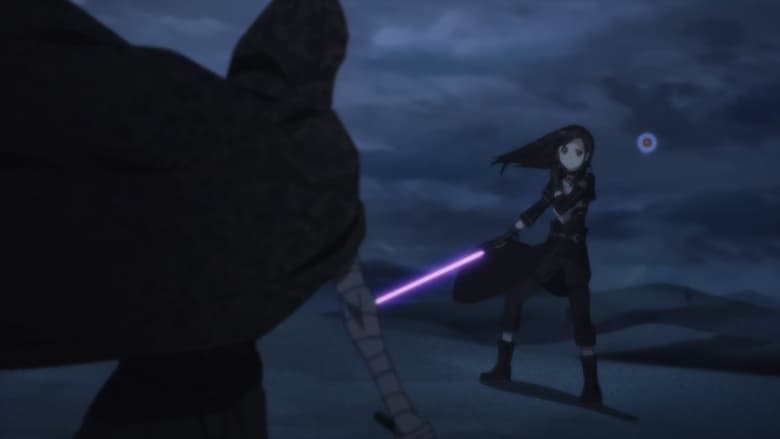 After checking the map, Kirito finds that twenty-four players had already been killed, while only Yamikaze and himself are shown on the map. Seeing as, even accounting for Sinon, Death Gun, and Pale Rider, the numbers of those killed and those who are still alive...