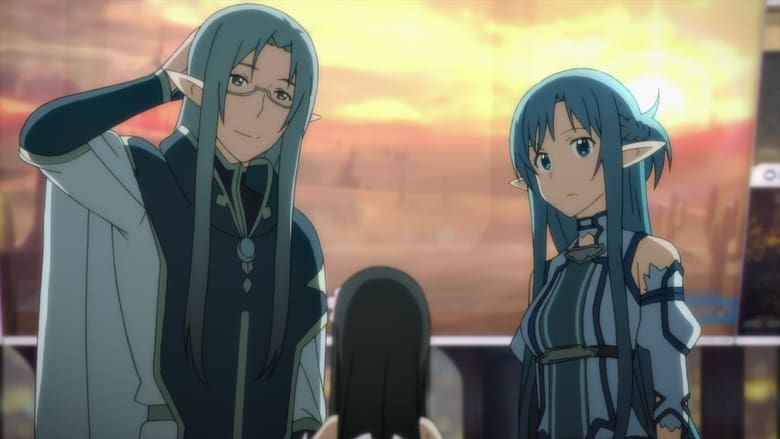 After hearing that Kirito had killed people in SAO, Sinon asks him how he was able to overcome the memories of the people he killed, but Kirito reveals that he didn't overcome them, instead accepting the weight of them, since it was all he could...