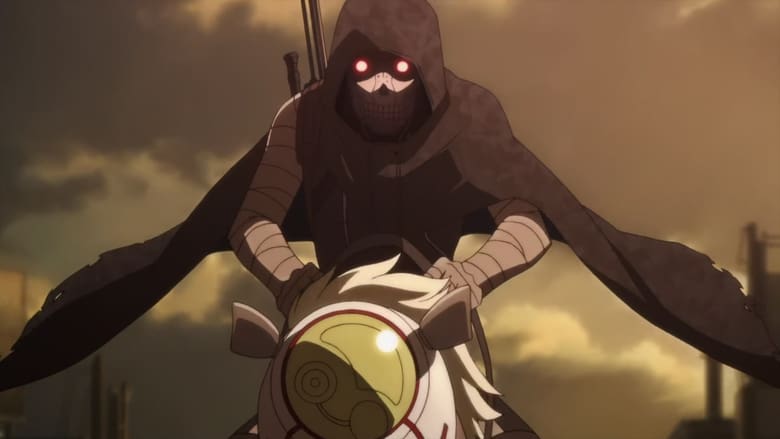 Before Death Gun could shoot Sinon, he is interrupted by Kirito, who shoots him in the shoulder with a sniper rifle and then throws a smoke grenade, which forces him to retreat. Kirito then grabs the stunned Sinon and flees to a nearby buggy and...