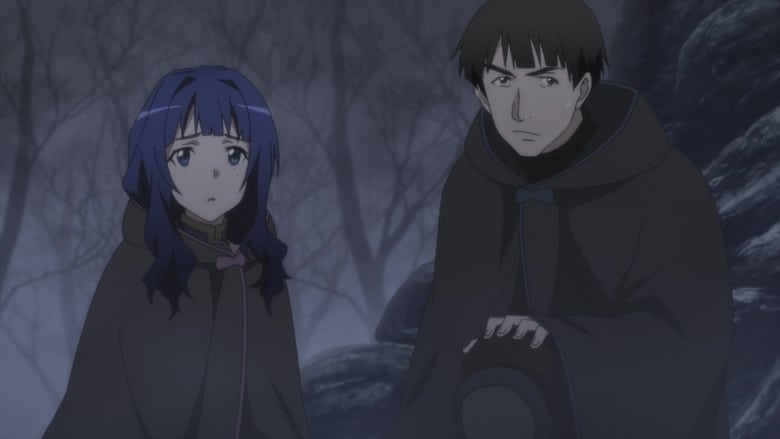 Kirito chases after the assassin but he manages to teleport away. Kirito is still unsure how it was possible to kill someone in a safezone which a paranoid Schmit thinks Griselda's ghost is really after him. After accidentally seeing a dropped sandwich vanishing and talking...