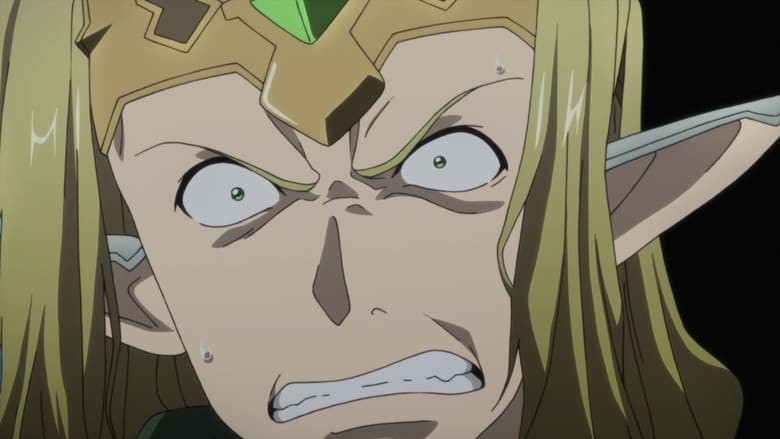 Arriving at the top of the World Tree, Kirito and Yui finally manage to reunite with Asuna. However, they are suddenly hit by high gravity magic, which forces Yui to retreat, and are confronted by Sugou. As Sugou reveals his plans to control the human...