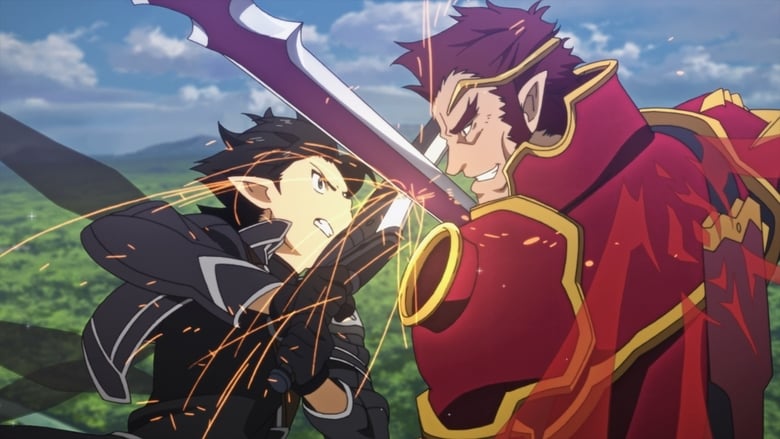 Kirito and Leafa reach the place of the meeting just as the Salamanders prepare to attack the Sylphs and Cait Siths. Seeing that they have no chance against them, Leafa thanks Kirito for all he has done for her and asks him to continue to...