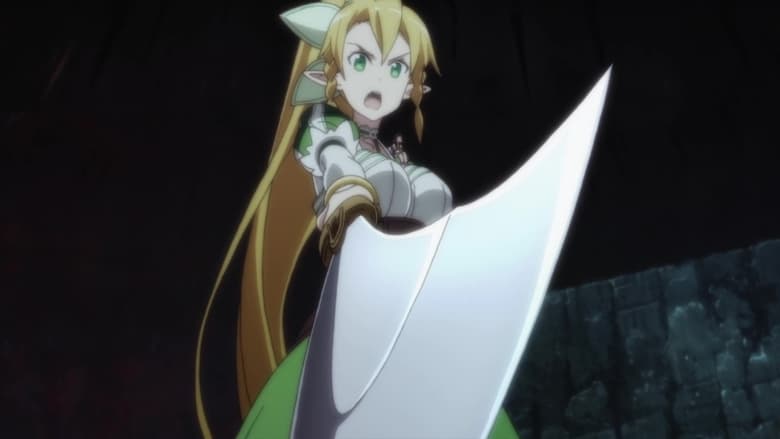 While passing through a cave, Leafa receives a message from Recon cautioning her to take care. She and Kirito then realize that they are being followed and try to escape, only to be cornered by a large group of Salamander players. Kirito asks Leafa to...