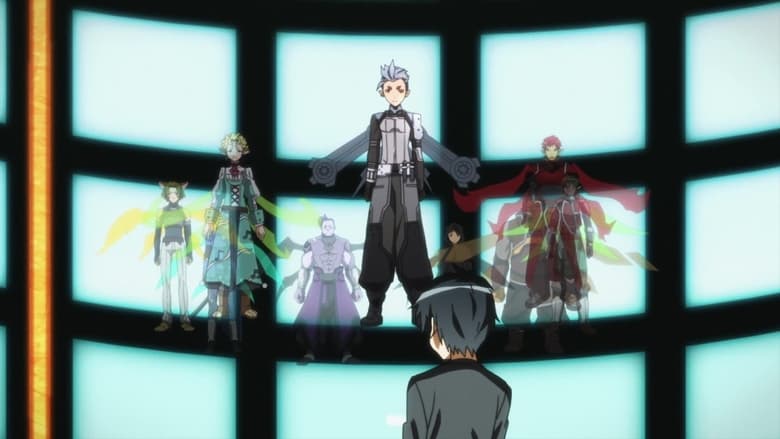 Kazuto visits Egil, who explains that the photo he sent came from ALfheim Online, an MMO where players take the role of fairies capable of flight. He goes on to explain that the figure resembling Asuna was spotted somewhere on the game's World Tree. Noticing...