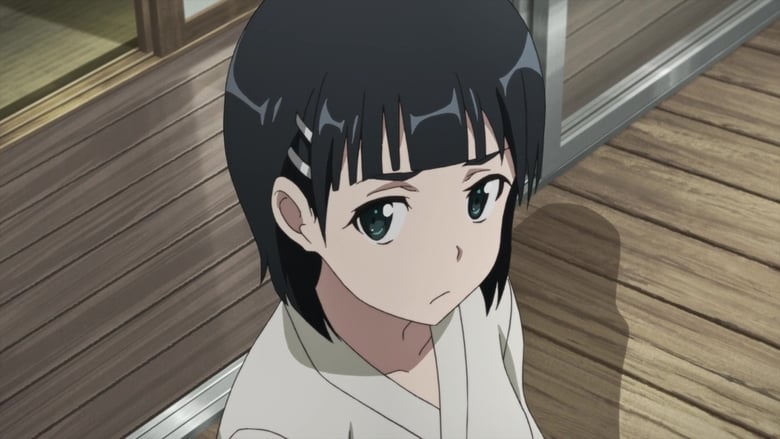 Even two months after he had been logged out of SAO, Kazuto continues to be plagued with nightmares about Asuna. It is also revealed that throughout his two-year coma in the game, his younger cousin, Suguha, has been constantly worrying about him. The pair have...