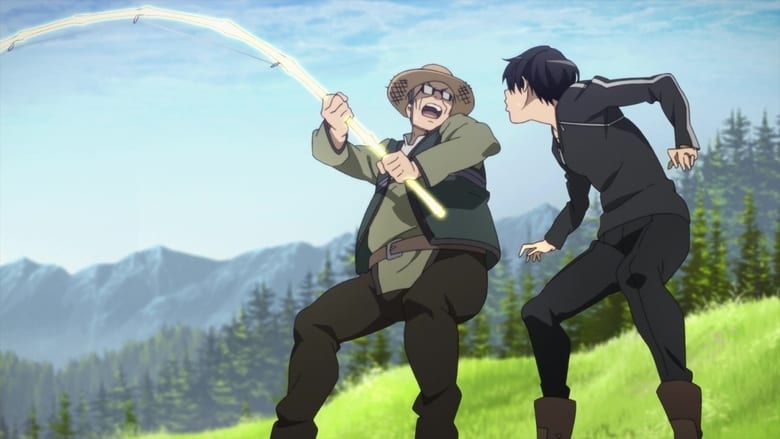 While fishing near a lake, Kirito encounters Nishida, an old man and a network security manager who oversaw the game's development, who claimed that despite honing his fisherman skill, he is unable to create delicious dishes with it. Kirito then invites him to his home...