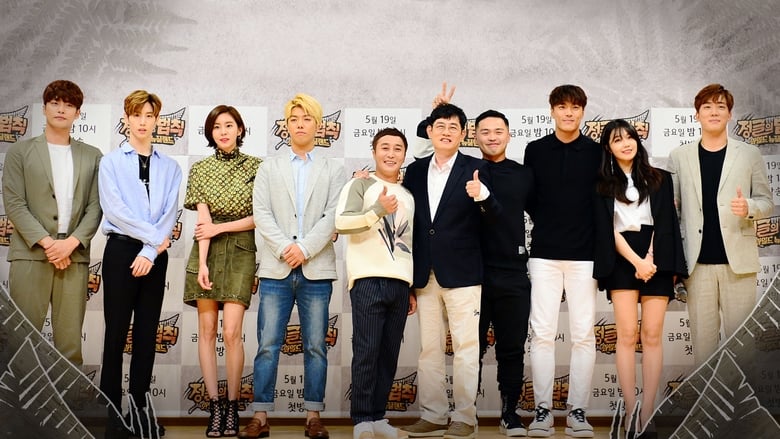 Law of the Jungle is a hybrid reality show combining elements of drama and documentary. The show is hosted by comedian Kim Byung Man, and each episode invites various celebrities from the various field. So far, many of idol stars and famous actors have appeared...