You need to create a free account to watch the series of El hormiguero 3.0 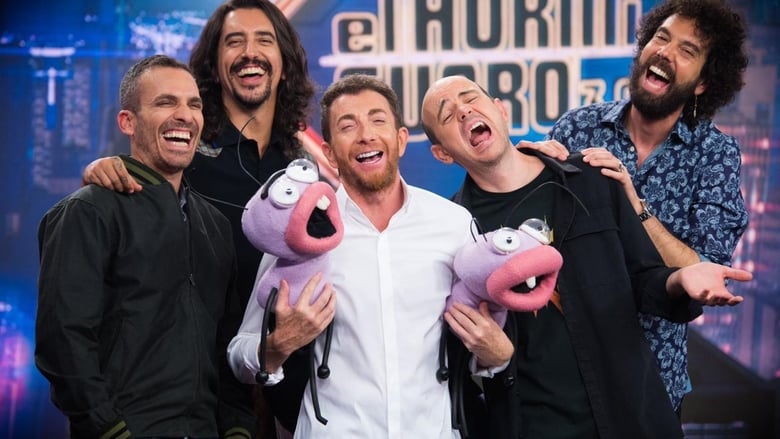 El Hormiguero is a Spanish television program with a live audience focusing on comedy, science, and politics running since September 2006. It is hosted and produced by screenwriter Pablo Motos. The show aired on Spain's Cuatro channel from launch until June 2011 and is now...