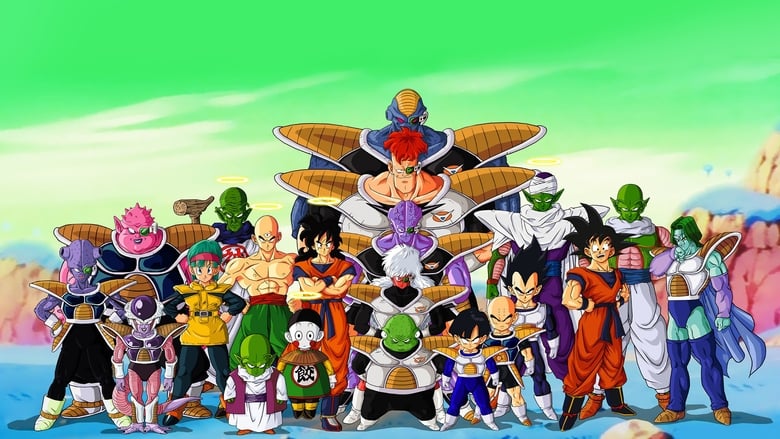 Five years have passed since the fight with Piccolo Jr., and Goku now has a son, Gohan. The peace is interrupted when an alien named Raditz arrives on Earth in a spacecraft and tracks down Goku, revealing to him that that they are members of...