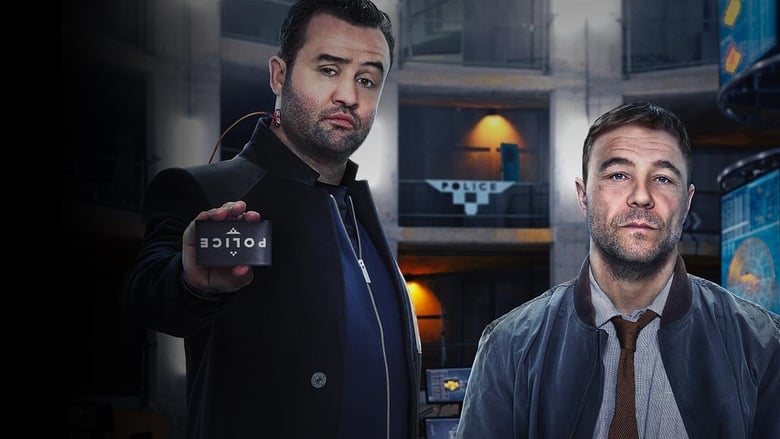 In the near future, an undercover Detective Inspector gunned down and killed during a botched sting is brought back via an experimental Artificial Intelligence project. Full of glitches, he’s got to track down the person who shot him, prove himself as a cop so as...